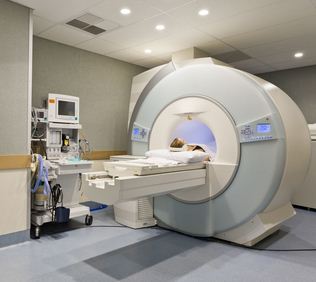 The Joint Commission has released an update to the Standards for Diagnostic Imaging Services.

Two new Human Resources (HR) elements of performance (EP) for accredited hospitals, critical access hospitals, and ambulatory care organizations that provide diagnostic imaging services were originally announced in March 2016.  They were to become effective on September 1st of 2016.  Both were targeted towards those performing computed tomography, or CT, exams.

After these new EPs were announced, feedback to the Joint Commission expressed concern about the ability to comply with the new requirements by the original required date of January 1st, 2018, particularly in rural and critical access hospitals.

The first new EP, Standard HR.01.02.05, EP #19, included a note that stated that CT technologists would be expected to obtain advanced level CT certification by January 1st, 2018.  This note has been deleted in its entirety.

The remainder of this EP will still be in effect, requiring an alternative set of qualifications of CT technologists.  The following are allowed:

The second new EP, Standard HR.01.05.03, EP #26, required that CT technologists would participate in education that would prepare them to achieve the advanced level CT certification by January 1st, 2018.  This EP has been suspended.

Integrated Science Support seeks to keep our clients updated on any regulation changes that can impact their business.   We provide qualified expert services in Missouri, Kansas, and Iowa.  Contact us today to find out how we can help you maintain regulatory compliance as well as achieve excellent patient care in the diagnostic field. 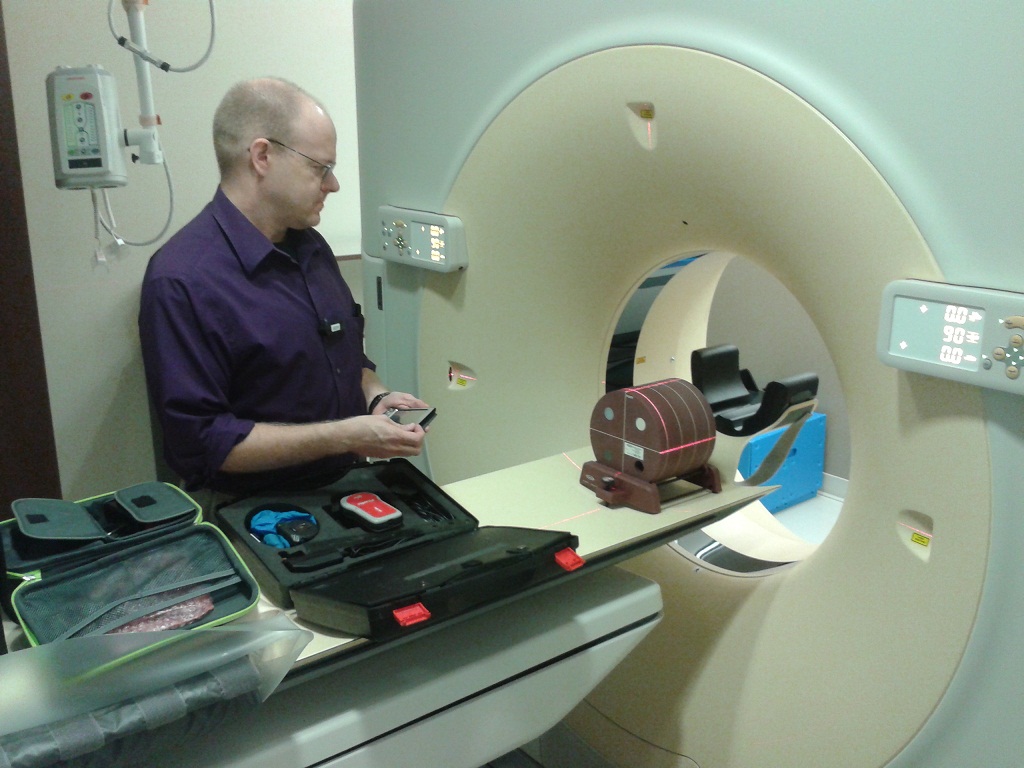